Bryan Dulaney is the Top 1% of All Marketers & Funnel Experts in the World!

Bryan Dulaney died and came back to life.  Since then he’s been on a mission to equip experts to increase their income, influence, and impact. 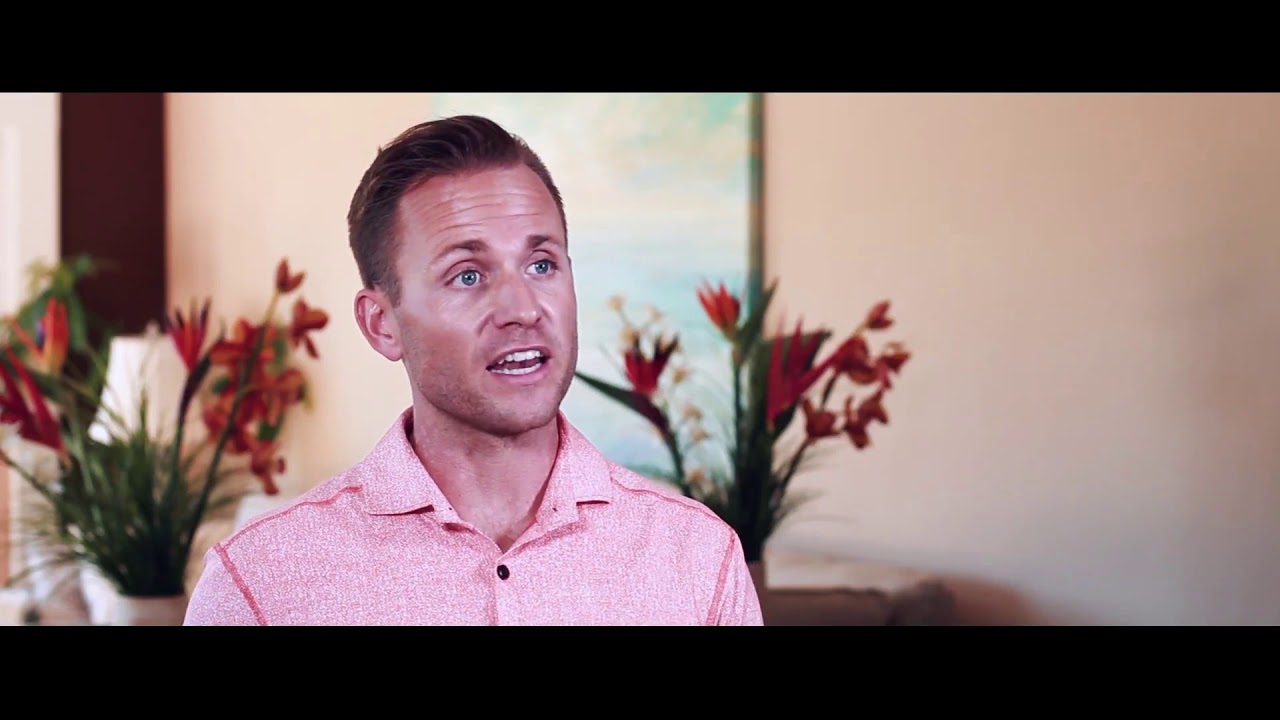 Bryan is on a mission to help even more experts, authors, speakers, coaches, and purpose-driven entrepreneurs to bring their expertise and message to the World in a bigger way, because he believes this is God’s plan and purpose for his life. Bryan is known as The Entrepreneur Evangelist.

Bryan Dulaney is a MIRACLE.

And for good reason.

But God had a different plan for Bryan which included bringing him back to life with a specific purpose: help others share their stories by sharing his.

Bryan didn’t waste his second chance at life and has since then dedicated his business to serving others, building legacies, and raising up World Changers.

He’s been blessed to have used his gifts, team, and expertise to launch more than 18 people and their companies to 7-figures, and more than 5 to 8-figures through, The Perfect Funnel System and Funnel Day Experiences, where he and his team map out, build, and launch & scales businesses through personalizing the fastest and most efficient path to 7-figures per year (or per month) for your business.

He’s honored to be able to say that he’s helped his business and his partners earn over $250 Million in online revenue since 2006, but more importantly, build legacies that impact millions of people’s lives around the globe. His ultimate vision is to impact and touch over 1 Billion people. Want to help him do just that?

He’s also ranked as one of the Top 1% of all marketers in the world—yes, that’s the entire planet!— who also use a platform called ClickFunnels. Through his partnership with ClickFunnels, he’s been awarded four cars and over $435,502 in commissions as one of their top Super Affiliates. Needless to say, he goes ALL IN with his support for those who believe in changing the World for the better.

He attributes all of his achievements to God’s wisdom and blessing, his team, and his affiliation with key masterminds and influencers like Russell Brunson’s Inner Circle, and his very own LionChasers and Legacy Builders Masterminds, where he equips men and women with high performing mindsets, principles, and habits to build businesses, empires, and legacies. He firmly believes that we are better together with the verse,  “Though one may be overpowered by another, two can withstand him. And a threefold cord is not quickly broken.” (Ecclesiastes 4:12)

In his most recent work with industry Titans Tony Robbins, Dean Graziosi, and Russell Brunson and their launch for their capstone training course, The Knowledge Business Blueprint,  Bryan and his team helped them earn over $1 Million in just two weeks from just the sales he brought in for them, which earned him a seat at the round table as a Top 5 affiliate partner on the biggest launch in history. And better yet, now over 20,000 people will have their lives radically changed and go on to impact the world further through this program.

However, despite the amazing success he’s been blessed to experience for his own business and of those he’s helped, his mission doesn’t stop there.

He’s always on the hunt for his next success story and has his sights on an even grander vision: stadiums full of people experiencing incredibly powerful breakthroughs.

Are you the next Legacy Builder & World Changer? He’d like to help you.

You can learn more about Bryan Dulaney, and Perfect Funnel System, and how he can help you exceed your goals and vision by contacting him here or www.perfectfunnelsystem.com

He would love to help you increase your income, influence and impact in a big way.

His legacy is helping you build yours. 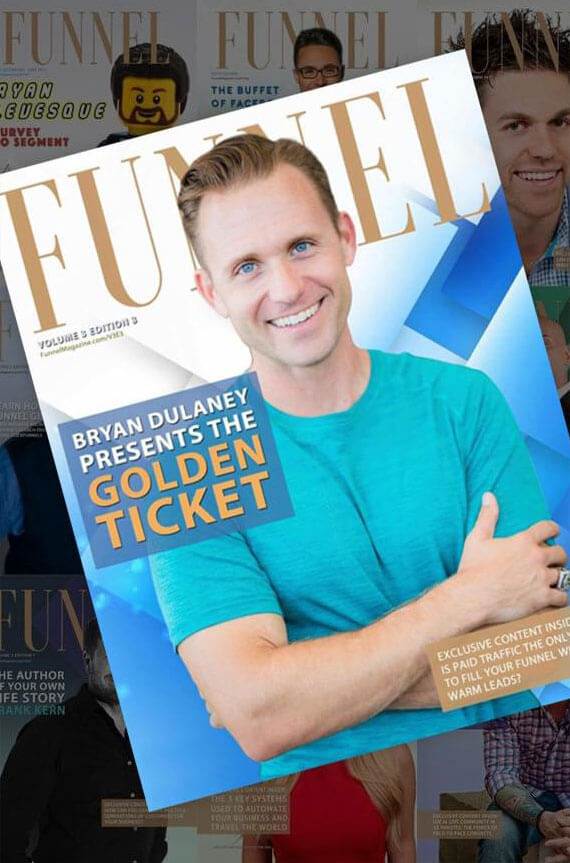 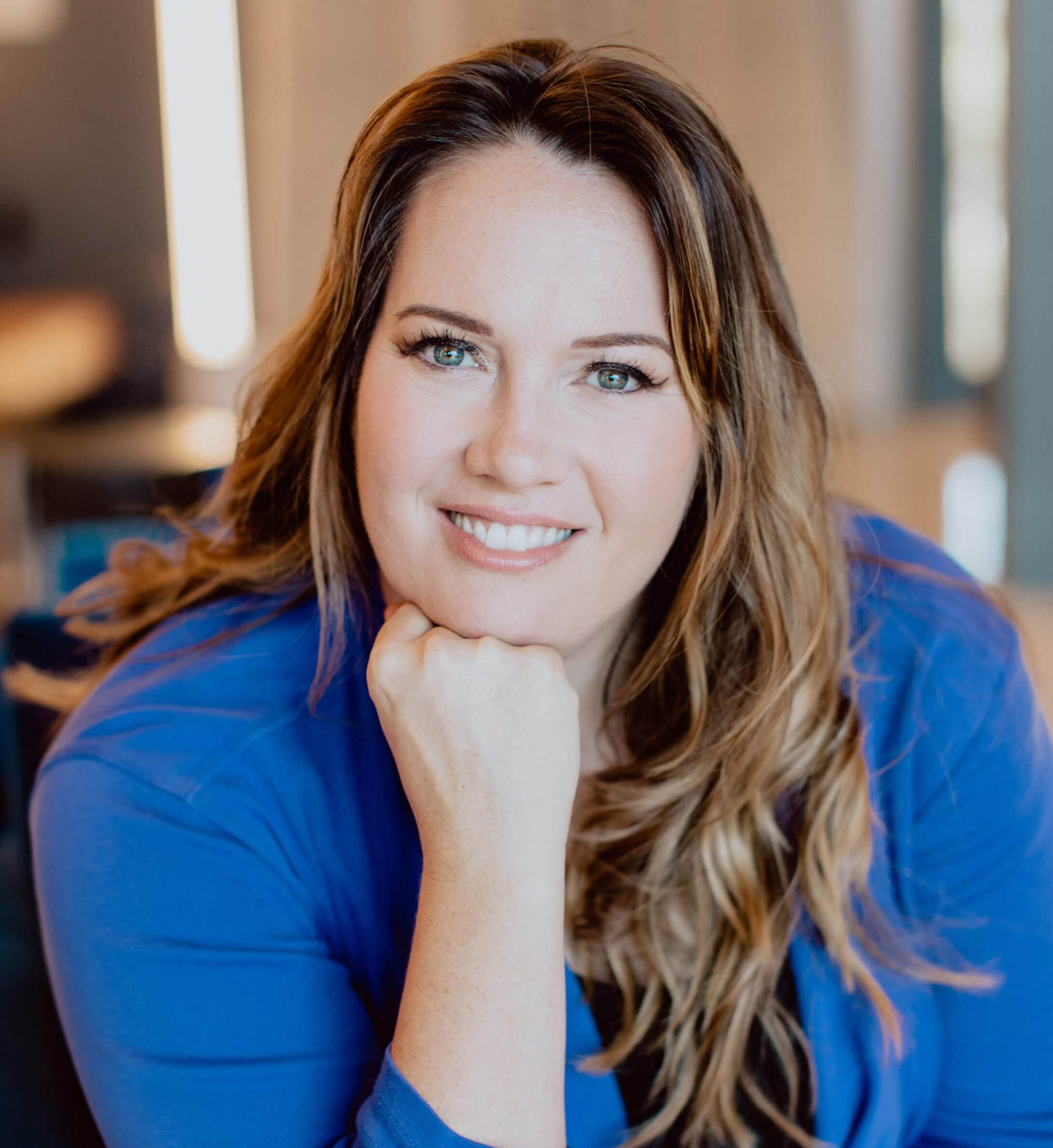 “After investing and wasting a lot of money hiring the wrong people who claimed to be experts, I felt defeated. Then I met Bryan Dulaney and hired him and his team to help me design a new brand, Mobile Home Millions, along with help create my course, coaching, and mastermind programs.

We generated $1.2MM and set a new world record. I highly recommend Bryan and his team to help you with all of your marketing needs. They are the best in the industry at producing results and I’m proof of that.” 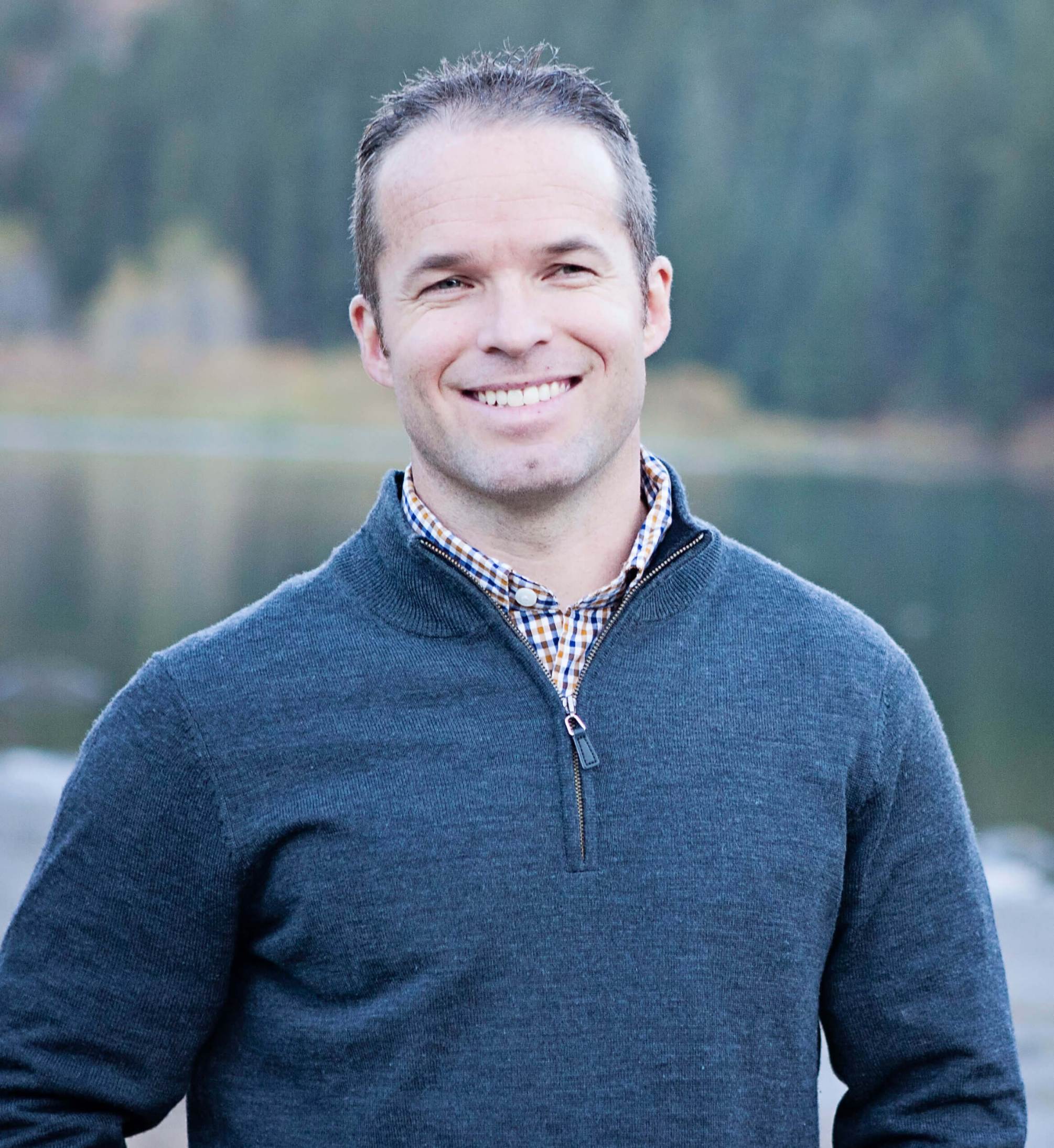 “We were ready to throw in the towel with funnels and go back to referrals.  Then we hired Bryan to help us, and after his help building out our offers, funnels, and new brand online… we went on to generating over $10MM+.  That success landed us on Grant Cardone’s 10X Growth Con Stage and Russell Brunson’s Funnel Hacking Live Stage in 2019.” 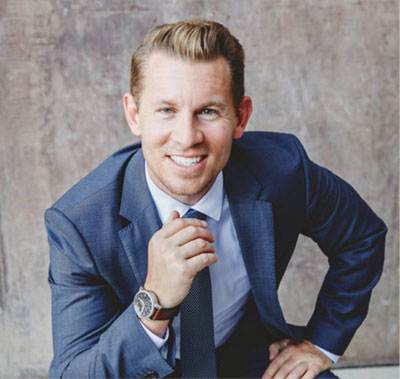 “I consider Bryan a mentor. You see, with my sales training company, I never had a funnel, I never had any websites or anything like that, and now that I brought Bryan on board to build all of that out and as I see his commitment and his staff to building out my websites, my funnels, I see the conversion rates, and I am completely blown away. If you are ever looking for someone to build out your funnels to get you to a completely new level, I would suggest that Bryan Dulaney is someone you need to listen to and work with.” 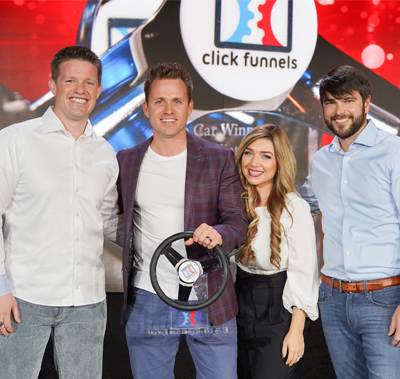 “Bryan sent over 1,400 customers into ClickFunnels… which we’re very grateful for. And if you want to learn, “how do you get people into ClickFunnels, how do you sell trials, how do you get people to sign up,” he is someone who is amazing to learn from, because he’s doing it every single day.  He’s one of our top super affiliates, and he’s someone who can show you how to do it, as well.”

$435,502 In Sales As A Super Affiliate
view more success stories
Bryan has helped his clients and partners generate over $250 million since 2006 and is recognized as one of the Top 1% of all marketers and funnel experts in the World. If you are looking to take your business to the Next Level, you need to learn from or hire Bryan Dulaney.